The Velvet Hands – This Feeling 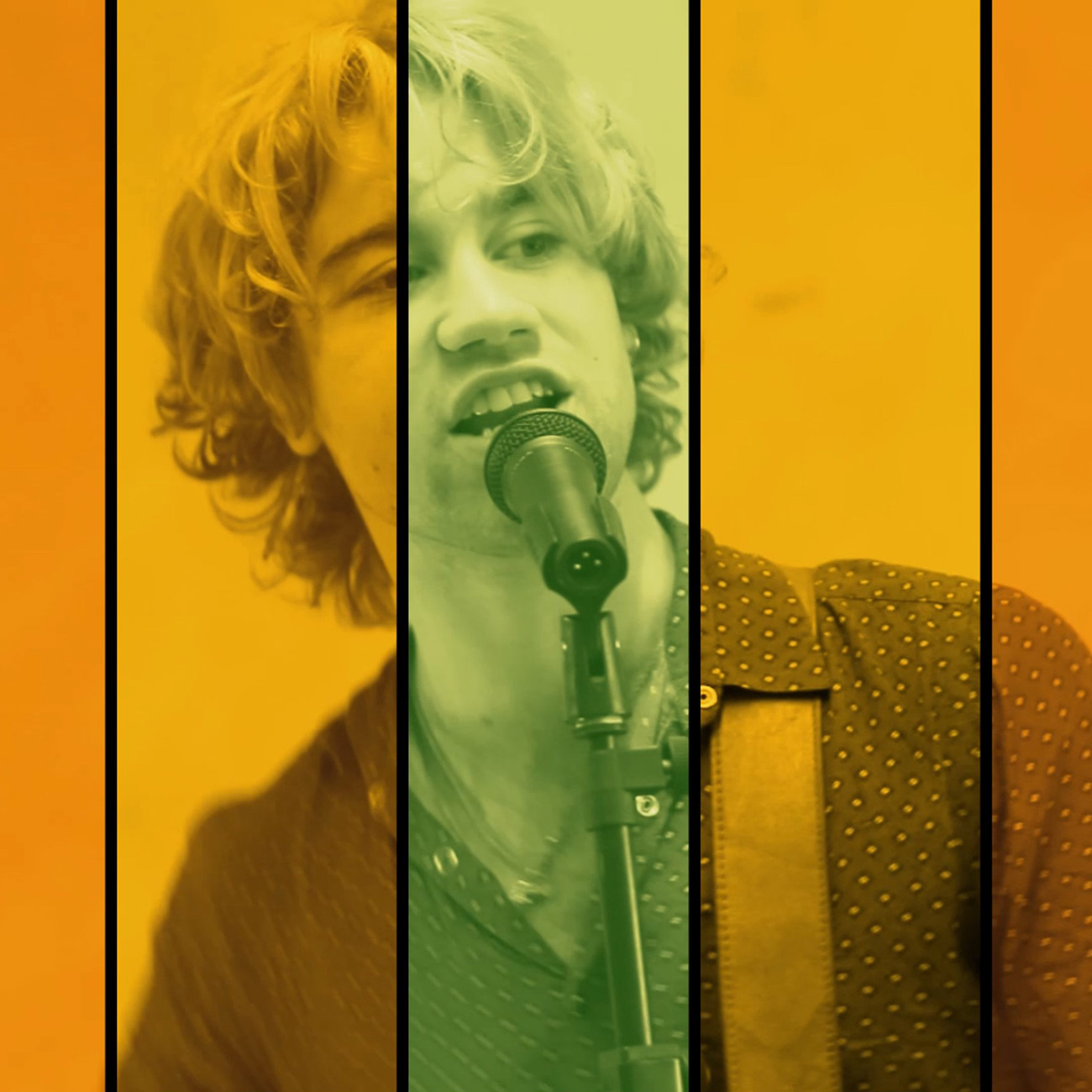 BRIEF: A video was needed to capture two things – the energy of a Velvet Hands gig and also the tightness of the instrumentation and production of this particular track. There was one afternoon to shoot this as the band ended a brief tour and were scheduled to return to London the next day.

EXECUTION: The orange/yellow colour palette overlaid on the monochrome footage filmed on one day was combined with past footage of gigs.

A variety of techniques were used here – the main one being the use of the coloured boxes to complement the parts each member of the band played in this tightly-orchestrated piece.

There was a lot of use of videos taken from a (fairly limited) selection of live footage available to us.

Share
Manage Cookie Consent
To provide the best user experience, Kernow Design uses technologies like cookies to store and/or access device information. Consenting to these technologies will allow us to process data such as browsing behavior or unique IDs on this site. Not consenting or withdrawing consent, may adversely affect certain features and functions.
Manage options Manage services Manage vendors Read more about these purposes
View preferences
{title} {title} {title}